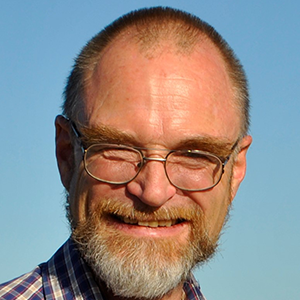 Peter Freere undertook undergraduate physics, maths and electrical engineering degrees at Sydney University and the research degrees at NSW University, Australia and the University of Newcastle upon Tyne (UK) for his PhD.  The research degrees involved electrical machines, power electronics and renewable energy.  In between, he took work in Switzerland, Nepal and Niger, and then joined Monash University as a lecturer, where he founded the Asia Pacific Wind Energy Centre, which then became the Australian Wind Energy Society.  This was followed by joining a technology development group and then Kathmandu University, Nepal, where he instituted the first research master’s degree in Nepal, and assisted in starting a student spin off energy engineering company.  The next 4 years he worked for an international development organisation as a renewable energy consultant mostly in Ethiopia, Nepal and Vietnam, but also investigated 50 years of climate change in the Jumla region of Nepal.  Presently he works at the NMMU Department of Electrical Engineering, specialising in power electronics and renewable energy (particularly wind and hydro) and has assisted in establishing a research group, a new honours level engineering course and the higher certificate in renewable energy.  The group recently was awarded their first patent in the solar energy field.