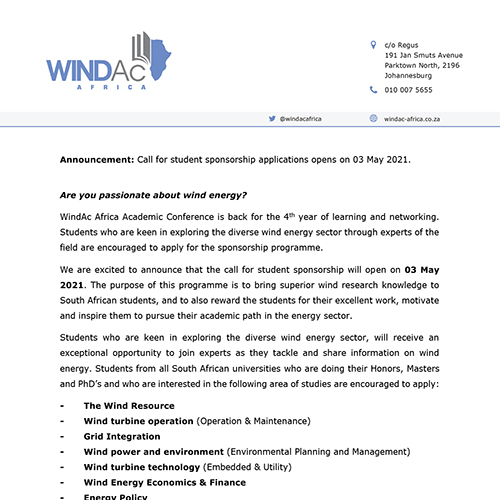 Louis Moyse is the acting Head of Contract Management and Economic Development attached to the Independent Power Producers Procurement Programme that is responsible for the procurement of New Generation Capacity in South Africa on behalf of the Department of Energy in South Africa. He has extensive experience in the Public Service and Public Procurement, both in the Office of the State Attorney and the National Treasury. He is currently responsible for the Contract Management of Independent Power Producers Projects that manages the implementation of the 93 projects procured under the Renewable Energy Independent Power Producers Programme that have reached Financial Close of which most are in Operations. The portfolio is expected to increase with the RMIPPPP Preferred Bidders and also BW 5 of the REIPPPP.

He holds the B Proc. BA Hons, MPhil and LMM degrees from the University of Johannesburg (formerly the Rand Afrikaans University) and also holds a Diploma in Legislative Drafting.